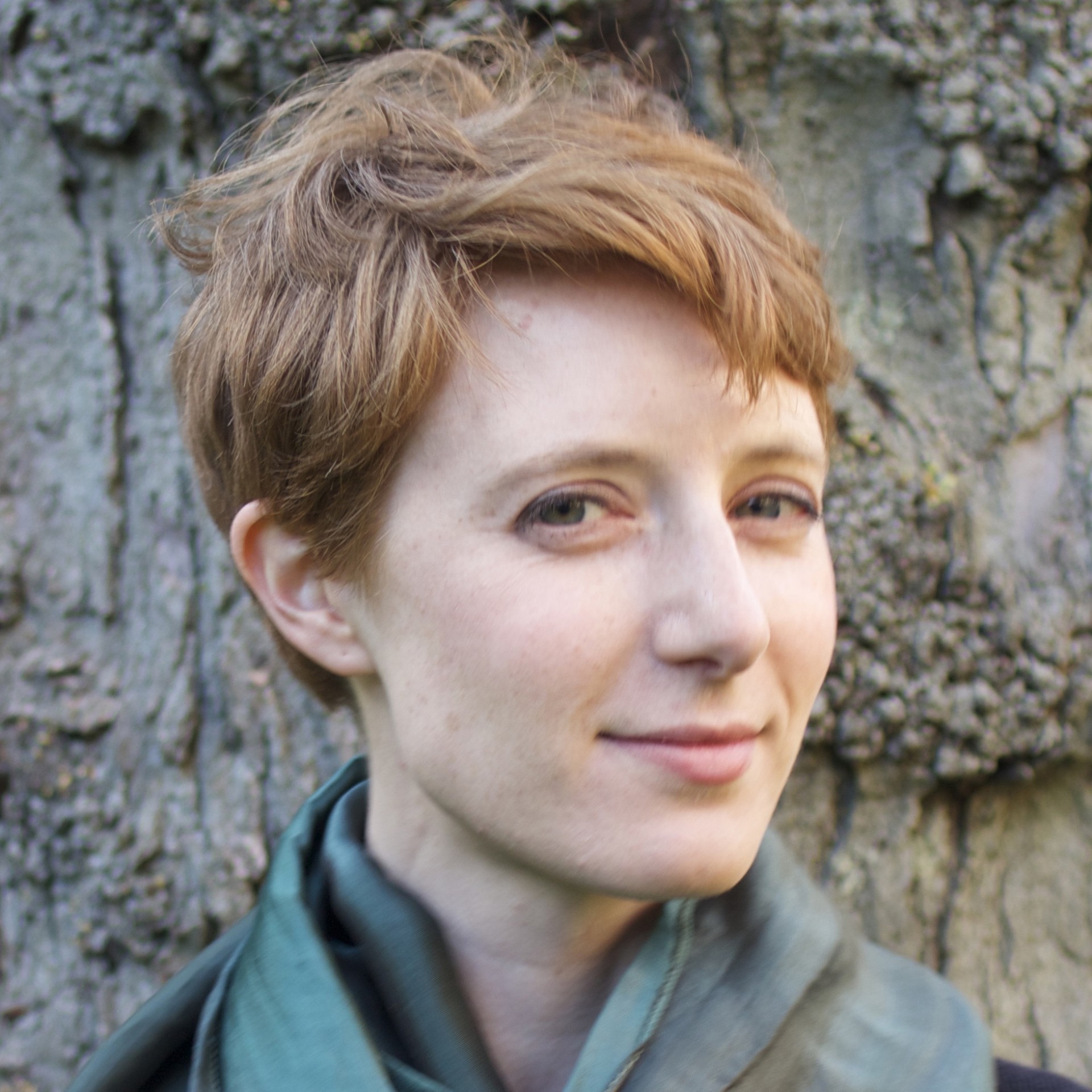 Meredith Gamer specializes in the visual and material culture of eighteenth- and nineteenth-century Europe, with a focus on Britain and the British Empire. Her research and teaching interests include the relationship between art and violence, print culture, medical illustration, and representations of race and slavery.

Professor Gamer’s current book project, The Sheriff’s Picture Frame: Art and Execution in Eighteenth-Century Britain, centers on the spectacle of punishment in Britain’s long eighteenth century. Drawing on a range of sources—from popular woodcuts to plaster-cast models, graphic satires to grand manner paintings—it traces the diverse links in this period between rituals of execution and practices of art making, criticism, instruction, and display. She is also at work on a new book-length project, which examines the visual culture of pregnancy, childbirth, and motherhood in the British Atlantic world. In 2014, she co-curated the exhibition Figures of Empire: Slavery and Portraiture in Eighteenth-Century Atlantic Britain with Esther Chadwick and Cyra Levenson at the Yale Center for British Art.

Gamer is the recipient of a 2018-2019 Faculty Mentoring Award from the Graduate School of Arts and Sciences. Her work has been supported by fellowships and grants from the Center for Advanced Study in the Visual Arts (CASVA), Huntington Library, Paul Mellon Centre for Studies in British Art, and Woodrow Wilson Foundation, among other institutions. This year, she is a Fellow of Columbia’s Heyman Center for the Humanities.

“1772: Zoffany's Academicians in the Great Room,” “1781: Baretti's Guide and its Public,” and “1784: Dialogues, Defections, and Disputes.” In The Royal Academy of Arts Summer Exhibition: A Chronicle, 1769–2018, edited by Mark Hallett, Sarah Victoria Turner and Jessica Feather. London: Paul Mellon Centre for Studies in British Art, 2018.

“George Morland’s Slave Trade and African Hospitality: Slavery, Sentiment and the Limits of the Abolitionist Image.” In The Slave in European Art: From Renaissance Trophy to Abolitionist Emblem, edited by Jean Michel Massing and Elizabeth McGrath, 297-319. London and Turin: Warburg Institute, 2012.