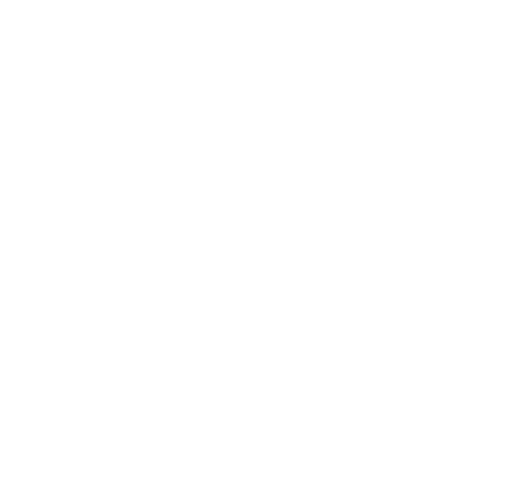 Long associated with this department, Jonathan Crary received his Ph.D. from Columbia in 1987 having previously graduated with a B.A. from Columbia College, where he was an art history major. Among his professors were Edward Said, Meyer Schapiro, David Rosand, Sylvère Lotringer, and Arthur Danto. He also earned a B.F.A. from the San Francisco Art Institute where he studied film and photography. His film teachers there included James Broughton, Larry Jordan, and Gunvor Nelson. His first teaching position was in the Visual Arts Department at University of California, San Diego. He has taught full-time at Columbia since 1989, and has also been a visiting professor at Princeton and Harvard. Since 1988, he has been an affiliated faculty member of the Whitney Museum Independent Study Program.

In 1986 he was one of the founders (and continues to be co-editor) of Zone Books, a press now internationally noted for its publications in intellectual history, art theory, politics, anthropology and philosophy, including texts by Michel Foucault, Wendy Brown, Giorgio Agamben, Lorraine Daston, Gilles Deleuze, Georges Bataille, Caroline Bynum, Leo Steinberg, Melinda Cooper and many others. Professor Crary was co-editor of the 1992 volume Incorporations (Zone Books) which assembled a broad range of reflections on the problem of the body in contemporary technological culture.

He is the author of Techniques of the Observer: On Vision and Modernity in the Nineteenth Century (1990) which has been translated into twelve foreign languages. With this book he began his extended study on the origins of modern visual culture, which he continues to develop in his current research. His book Suspensions of Perception: Attention, Spectacle and Modern Culture was published in 2000 and was the winner of the 2001 Lionel Trilling Book Award. In his following book 24/7 (Verso) he examines the fate of human perception within the operations of global information and communication networks, and it is currently in print or forthcoming in twenty-two foreign language editions. The Italian translation of 24/7 was a finalist for the 2016 Terzani International Literary Prize. The book was also the inspiration for a major group exhibition in 2019 at Somerset House in London. Over 50 invited artists responded to Crary's text with art works and installations for the show 24/7: A Wake-Up Call for Our Non-Stop World. His book Scorched Earth was published in 2022. It was included in Literary Hub's Best Books of the Year and nine translations are forthcoming.

Professor Crary has been the recipient of Guggenheim, Getty, Mellon, and National Endowment for the Arts Fellowships and has been a member of the Institute for Advanced Study in Princeton. In 2005, his teaching and mentoring were recognized with a Distinguished Columbia Faculty Award.

Techniques of the Observer on Vision and Modernity in the Nineteenth Century, Jonathan Crary, MIT Press, 1992

"Introduction," to Paul Virilio, The Aesthetics of Disappearance, Semiotexte/Foreign Agents, 2009

"Manny Farber and the Garden of Earthly Routines," in Manny Farber: About Face, San Diego Museum of Contemporary Art, 2004

"Géricault, the Panorama and Sites of Reality in the Early Nineteenth Century," Grey Room 9, 2002

Jonathan Crary
Back to Top